Far from home: The wreckage of a suspected German U-boat discovered by archeologists on the seabed 100 kilometers from Karimunjawa Island in the Java Sea. The submarine is believed to have sunk during World War II. (National Archeology Center)
Headlines News

“This is a spectacular discovery in the history of Indonesian archeology. This is the first of its kind in the country,” chairman of the National Archeology Center, Bambang Sulistyanto, said on Wednesday.

The team of 16 people has yet to find any physical evidence such as symbols on the hull of the submarine to confirm that it was a German vessel, but it has found plates with the Nazi swastika printed on them. “We found two plates inside the submarine. This finding strengthens our belief that it is one of the two German U-boats that sank in the Java Sea during World War II,” Shinatria told The Jakarta Post on Wednesday.

According to website uboat.net, which gathers all information relating to the German U-boats of both world wars, two U-boats were sunk in the Java Sea during Word War II.

“We suspect that the submarine we’ve found is the U-168, which was built in Germany in 1942,” Shinatria said, adding that 40 percent of the submarine’s hull was damaged.

He said that the team also found skeletons, presumed to be of members of the U-boat’s crew, remains of a torpedo, a telescope, shoes and cups inside the submarine. “The discovery is one of Indonesia’s best finds in maritime archeological research,” Priyatno Hadi of the National Archeology Center said.

Shinatria declined to disclose the exact location of the wreck to prevent it from being looted by unauthorized divers. Priyatno said that he would establish coordination with other relevant institutions to provide security for the wreck.

According to Shinatria, Germany used the U-boat submarines to sink ships carrying logistics for the Allies in Southeast Asia, especially supplies for Britain from India. “Germany and Japan were allied. The former helped to secure the Pacific Ocean, which was under Japanese control at that time,” he said.

Although the discovery of the wreck is crucial to the development of Indonesian maritime archeology, research on it has stopped due to budget issues.

“We really want to lift the submarine and carry out more research, but we cannot do anything as we’ve run out of funds,” Bambang said. (hrl)
Eingestellt von Amed Scuba um 18:04 Keine Kommentare: 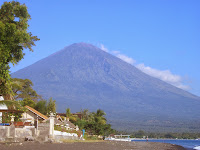 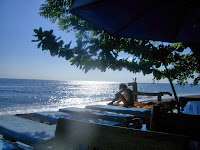 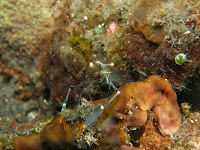 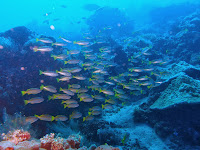 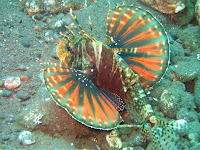 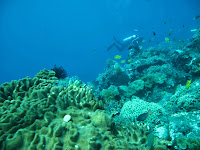 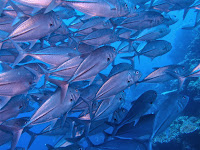 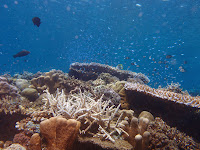 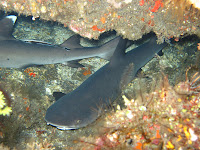 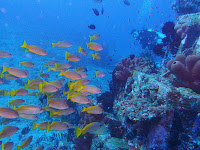 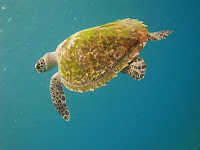 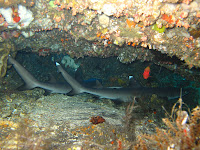 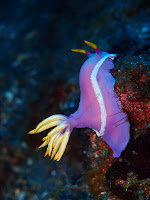 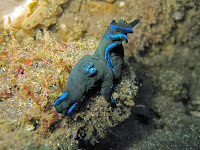 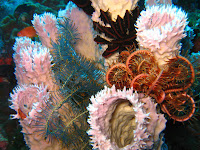 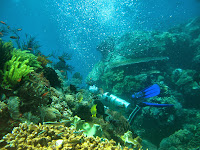 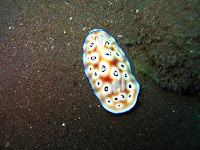 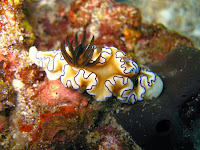 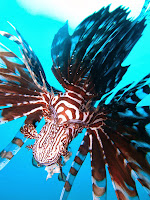 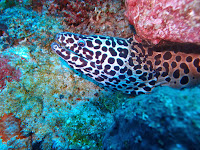