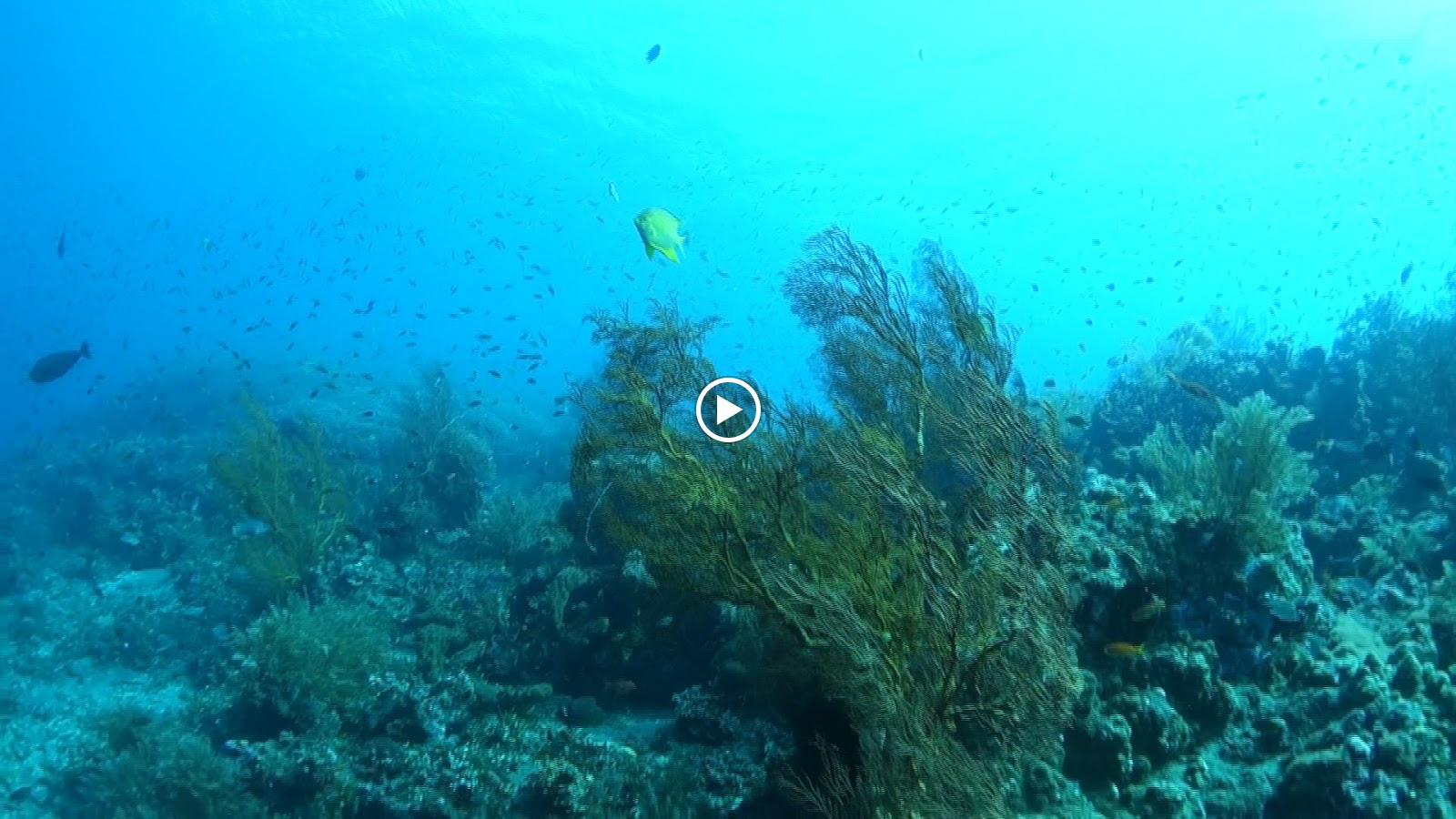 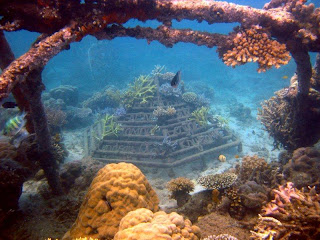 The following text is writen by the biorock project


Why the emphasis on coral? 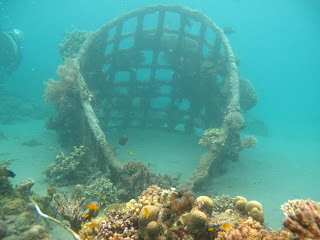 Coral reefs are the major biodiversity, fisheries, tourism and shore protection resource of over 100 countries. In a UNEP report, it has been estimated that a typical coral reef can absorb up to 90% of a wave´s force, thusbeing the key factor in protecting the shorelines from erosion and destruction. It is also the ecosystem most vulnerable to global warming.
On the other side, the marine tourism industry depends on beautiful seas and beaches. Without healthy reef systems, future options for social and economic developement will be constrained or lost. Not many will wish to holiday or visit polluded beaches and dead seas. 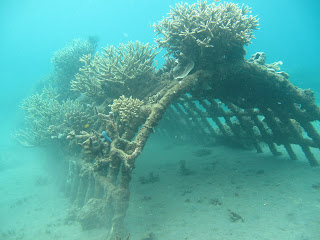 Bali´s coral reefs have been severely damaged in recend years due to use of bombs and cyanide by fishermen, excessively high water temperatures liked to global warming, and other stresses, like anchor and diver damage, reef harvesting, dredging and increased storm wave intensity. Damaged coral reefs take years to recover naturally. Despite conservation efforts now to address these problems, natural regeneration under existing efforts is inadequate, in part due to rapidly increasing global stress. Coral reefs can not recover naturally, as they used to.
Indonesia has more than 17500 islands with more than 581 of the world´s 793 species of coral. Indonesia´s coral reef cover more than 85.700 square km equal to 14% of total world coral reef area, but only 6% are in healty conditions. The damage is mainly due to destructive fishing methods, weather, pollution and uncontrolled marine tourism. It is estimated that Indonesia losses USS 348 Billion per annum because of this damage.
In our opinion that conservation alone is not enough to preserve ecosystems along with the species and people who depend on them, and that only large scale coral and fisheries habitat restoration can maintain fisheries, shore protection, ecotourism, and biodiversity systems.
Active restoration needs to be applied on a large scale in the framework of community-based management. 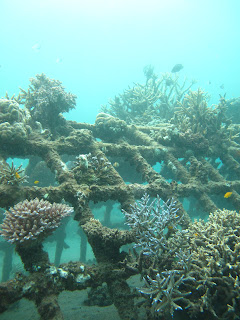 Why Biorock?
In the last few decades a completely new approach, the Biorock Method, has been developed. It  uses safe low voltage electical currents to grow natural limestone rock out of the sea on steel structures of any size or shape. This provides the same natural material that coral skeletons are nade of and on which baby corals settle.
The Biorock process provides the only marine construction material that gets stronger with age, and is self-repairing. They are designed to create denser and more varied hiding places for fishes than even a natural reef and rapidly build up large and diverse fish populations.
The coral ggrow faster, can withstand stress up to 50 times more, can recover from physical damage and coral spontaneously settle on them, many times faster than normal. As a result, reefs can be kept alive where they would die. These reefs can also turn severely eroding beaches into growing beaches in a few years. 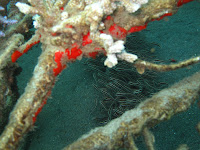 In a world where water quality is steadily deteriorating from out of control global warming and pollution. Biorock reefs survive stresses that kill all the corals on conventional artificial reefs and cost far less.
By applying best practices, tourism can be a leader in environmental protection and restoration as well as community education in sustainable development. What is really needed now is not more study but large-scale action, training local students in the art of ecosysem restoration and funding them to work with communities to restore their vanishing marine habitat. 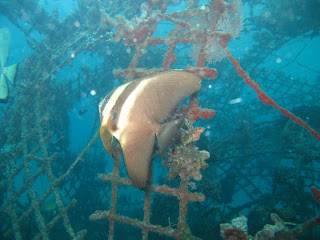 There are more then fifty-six Biorock coral nursery structures installed since June 2000 in the Permuteran coastal village in Northwest Bali, Indonesia in collaboration with the municipality of Permuteran, local dive shops and hotels and other local stakeholders. With a total length of 500 meters situeaded in an aea of 2 hectares, this is the largest Biorock coral reef nursery and sestoration project worldwide, exceeding the combined sizes of all other ongoing projects in the Pacific, Caribbean, and Indian Ocean.
New approaches should be at the center of polices in relation to destination developement. 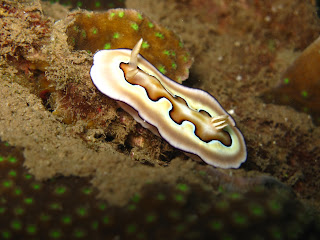 A reprot from PADI together with Project Aware (Aquatic World Awareness Responsibility and Education) shows that the same size area being used for marine tourism porduces 25 times more income compared with the same size area being for fisheries only. In several places in the world, each kilometer of coral reef can generate up to USS 3 million per year and uses at least 10 % of tourism human resources.
The coastal community of Permuteran seeks help and support in maximizing the potential of their resources to increase social welfare for all. Our dream is to be able to use this technology to restore the inner reefs and eventually the outer reefs and then share our experiences with the rest of Bali and Indonesia. This is a large undertaking, but our motivation and hope is high. Any contribution at all will be highly appreciated.
We invite and welcome you to visit the world´s largest coral restauration project that is benefiting the whole community. There is a a Biorock Center on the beach, employing local men that can explain the project to you.
Quelle Biorock, Permuteran, Bali

Amed Scuba is diving with you in the Biorock project to show you the results of the project under the water and introduce you into the effort of Biorock and about the reef biologie.
Eingestellt von Amed Scuba um 07:08 Keine Kommentare: 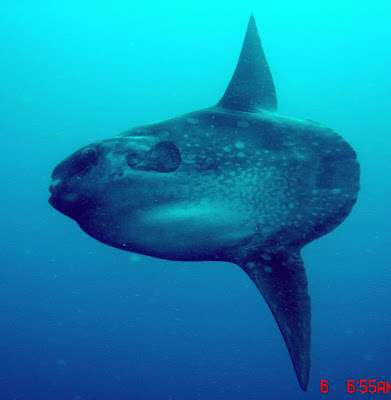 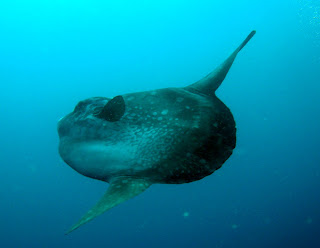 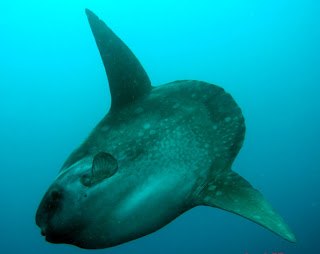 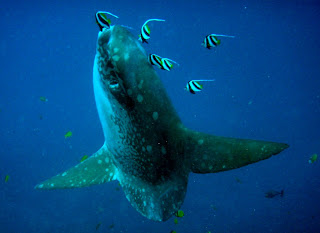 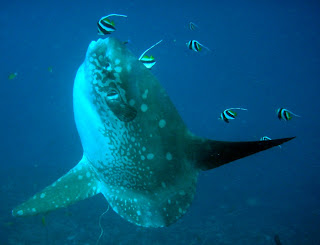